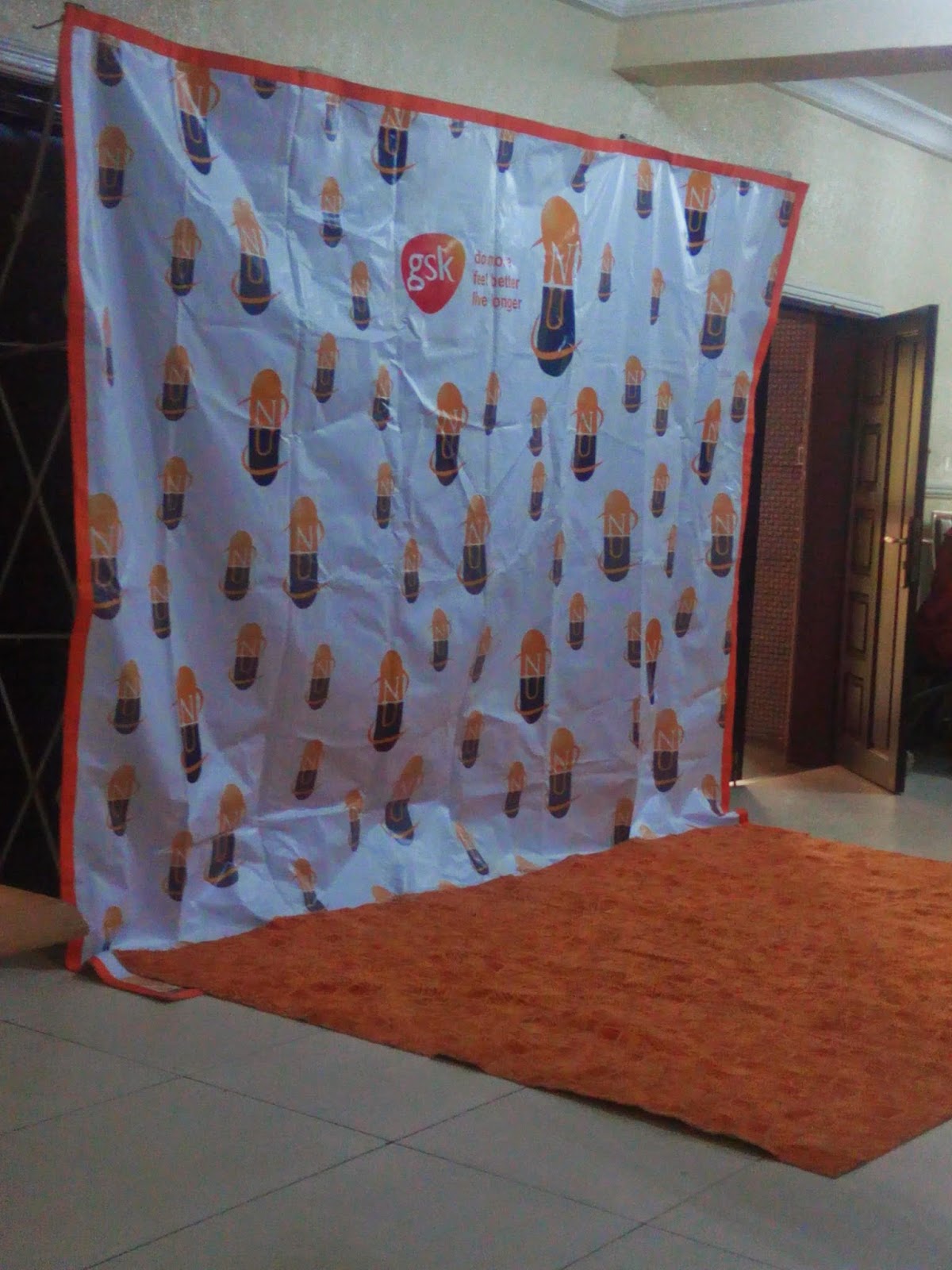 Hey guys, today was really an interesting day for me. GlaxoSmithKline Pharmaceuticals held a young pharmacists forum, what they call the 'Nexus'. It is a forum for them to interact with young pharmacists to try and motivate them to be better pharmacists.

I didn't exactly know what was going to happen during the forum but i am sure glad i went. My attendance was even by default. Apparently i am not a young pharmacist to them (when i became old i don't know o) but they wanted only the interns, corp pharmacists and pharmacy students to attend. However one of the assistant director of pharmaceutical services of my hospital insisted that some registered pharmacists also attend so that they can monitor what is being said to them. Which was actually the right thing to do because some of theses unethical companies can stuff down a load of rubbish into their throats and affect their mentality. Anyway i was the first person chosen and i felt like a star until i realised that i was technically a baby sitter, the happiness went away immediately. A friend of mine was also chosen as the second 'babysitter'.

So when i got there (late as usual but in my defense i had to send some money to pay for the last batch of sanitizers) i noticed the orange carpet after registering my name. They asked me to take a picture then but i refused. I was carrying my handbag, a nylon bag and the goody bag, i couldn't take any picture like that. After calling my friend to let her know i was already there. Then i acted like a celeb and had my picture taken on the orange carpet. I just realised that i don't have a picture of me on the orange carpet, oh well, i am not really a selfie kind of person.
The forum was pretty interesting. They spoke briefly on asthma and seretide diskus usage, Urinary tract Infections and the use of Zinacef (cefuroxime) in Uncomplicated UTIs, the healthcare initiative of GSK (where for certain countries some drugs are re-branded and the price reduced to allow  affordable and quality healthcare to be accessed by low income earners). There was also motivational talks using the lives of some remarkable pharmacists to try and spur up young pharmacists to better than their older colleagues. To try and be different and stop accepting what is happening in pharmacy as status quo. To have dreams and strive to achieve them even when no one believes in you. To think like there is no box.

The most amazing thing is that almost everything she said was what i used to tell myself and others. But you see some people think that i am weird. I noticed that in this environment that people think they are local champions because they have never seen better so they are comfortable with anything they get. Listening to her made me realise that i was gradually becoming one of them, i was starting to settle for less.

Lately i had become restless and i saw something that reminded me of what i wanted to do and because i was scared in failing at it i have been delaying in committing to it. However since i was reminded about it, it seems every day something keeps pushing me to start it again and today was just the total confirmation i needed to know that i had to try again. Yes, there is a possibility that i might fail but there is also a possibility that i might succeed. And failing at it does not mean i am a failure, it means i need to try again and do better next time. I hope i am successful but what is the worst that can happen? Right?

It was a fun and inspiring day and i am extremely grateful that i was able to attend even if it was by default. We were given a goody bag that contained jotters/note pads, a biro, educational information materials and a pen/flash drive. Yes, a pen that is also a flash drive. One of my junior colleague had asked me whether the pen was just a pen because it seemed pretty bulky and in my ignorance i had told her it was just a pen. Only for us to be through with the forum and one of the medical representative said it was a flash drive and also a pen. I though the capacity would be tiny like 256MB at most 512MB but i found out it was 2GB...Go Figure!! So ladies and Gentlemen, i have a new flash drive...Whoop! Whoop!!

Here are some of the pictures i took 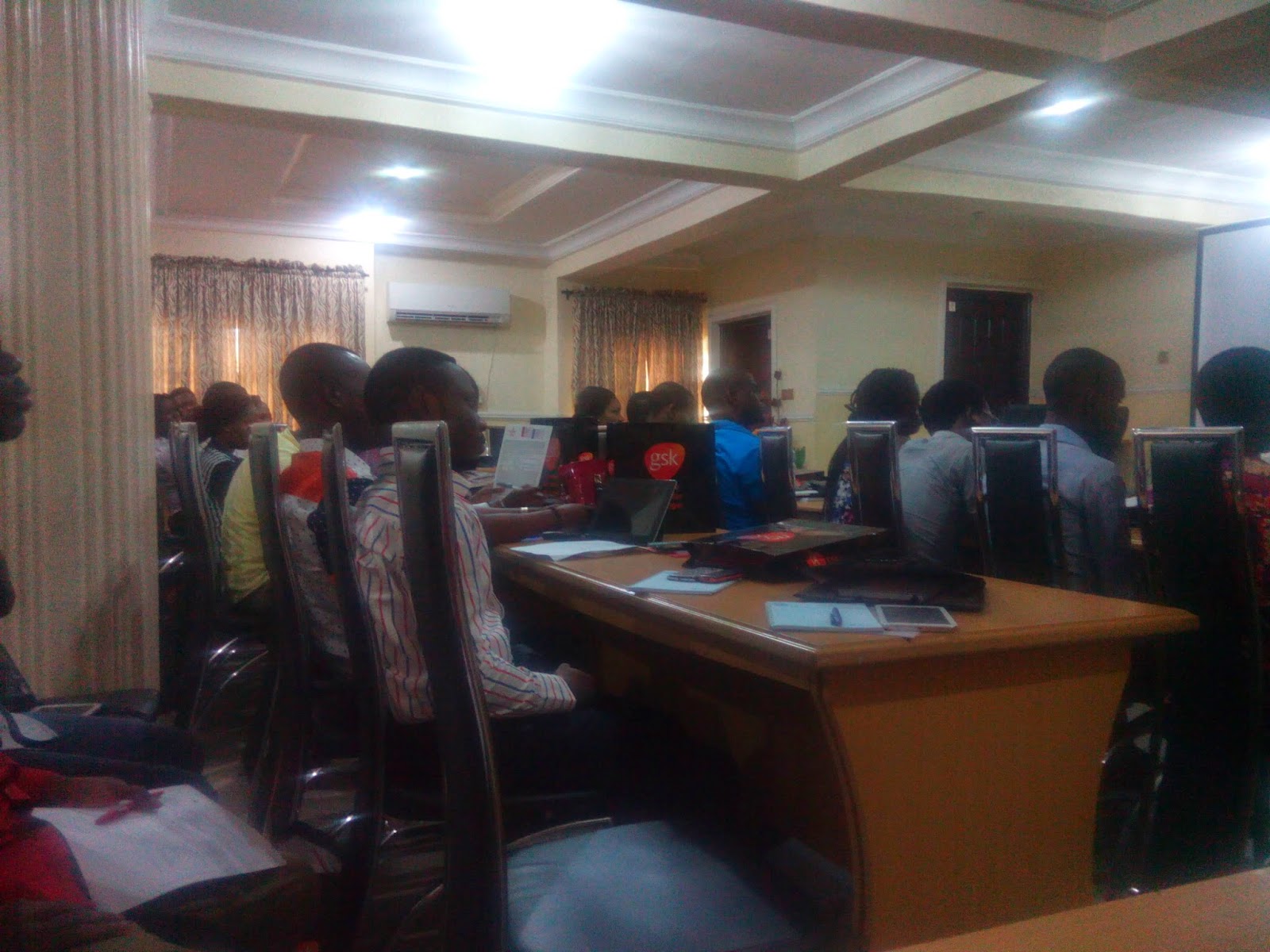 I would like to say thank you GSK for reminding me about the path that I was meant to take. Hey that does not mean that if any of your representatives mess up i won't call you out on it, i don't take bribes.

So folks if God says yes to my plans there would be big changes in my life soon. Don't worry I would let you know when everything works out. I have had enough of dreaming, now it is time to act.