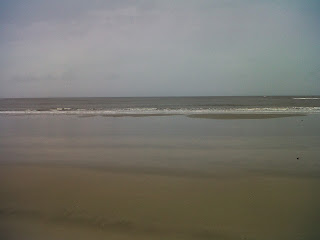 When good news is said during the announcement in the winners’ chapel branch that I go to sometimes, the congregation usually claps. I don’t know why they do so but this good news actually great news that  I am about to share with you guys deserves a mighty clap unto the Lord.
Thank God for his mercies, the relative of my friend who was missing has been found. Hallelujah! After almost 2 weeks, the whereabouts of the relative has been disclosed and I think he has been seen.

I really can’t fully disclose what happened but the moral of this story is  to watch the type of friends you keep. That is all I can say. Hopefully everything would be resolved. I am just happy that the relative is alive and well. I wouldn’t wish the trauma of the past few weeks that my friend and her family have experienced on anybody even my worst enemy.

The stories I have heard has put me off and now a friend of mine who just found a live-in house help recently is already having problems with the help. I really think I would pass on the live ins.

That is all for today folks. Thanks guys for checking my blog and thanks for all the encouragement you gave me when I earlier posted about my friend’s missing relative.