LADY WUNMI OF NIGERIA......ADVENTURES OF A DIVA IN NOTTINGHAM


Hey guys, this is Lady Wunmi of Nigeria here.....lol. I am sure you are all like what is wrong with her today. Well on the 24th of October a friend and i went to see Robinhood and his merry men.....Yes, we did. We really did.

We saw the Big, Bad Sheriff and King Arthur.... I am not lying o. There was a Robinhood Pageant hich was a re-enactment of robinhood and all that went on during his time. Oh! You guys don't know that Robinhood came from Nottingham. Well, the whole Robinhood story was based in Sherwood, Nottingham.

The day was cold and rain had been falling throughout the day. We thought we were not going to make it but somehow we left our homes and decided to see Robinhood. We had no cllue where to get the tickets or where it was holding but with Google maps in our hands (phones) we somehow found the way there. But we were early so we decided to go window shopping which eventually translated to buying things.

We went back and it was time for the show to begin. I became a kid again.....And with all the anxiety, sadness and homesickness i have been feeling, it was just what i needed.

I laughed, i booed, i took pictures, i smiled, i became a lady, i curtsied to a make believe King Arthur and i saw Robin Hood and his merry men. It was cold but it was worth it.... 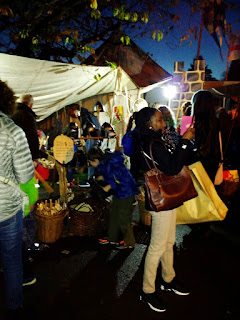 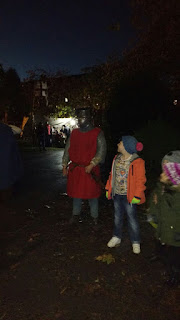 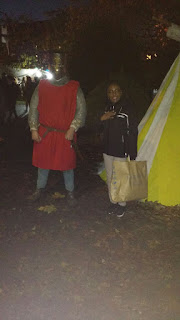 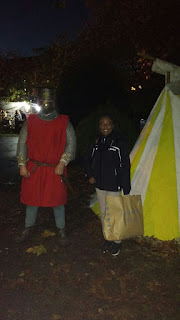 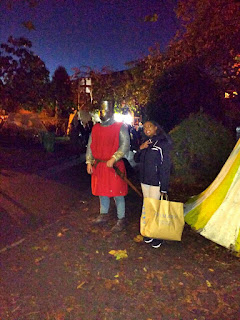 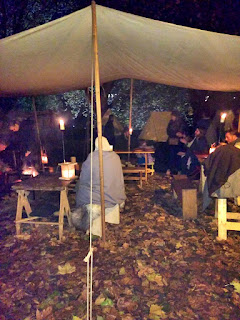 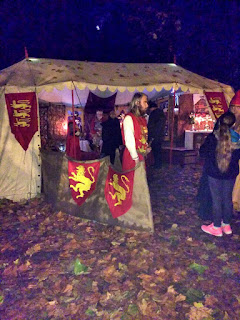 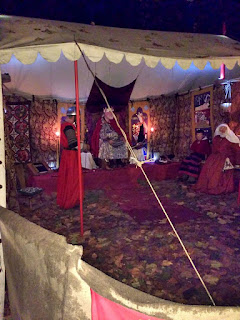 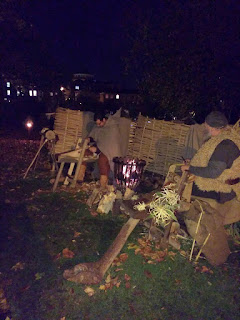 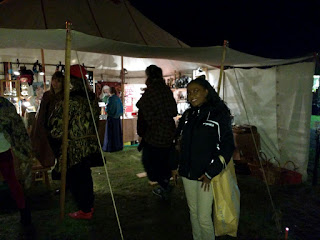 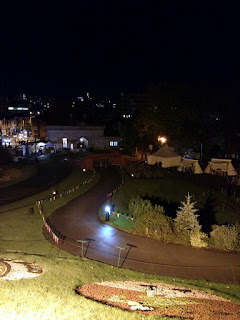 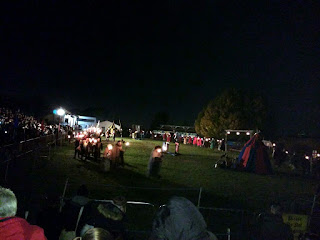 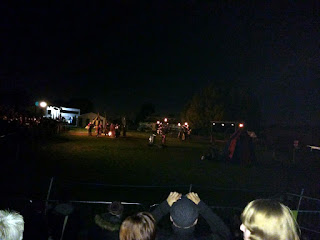 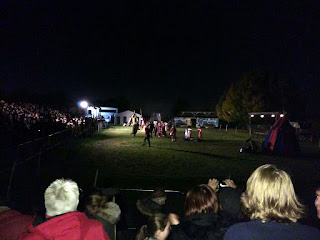 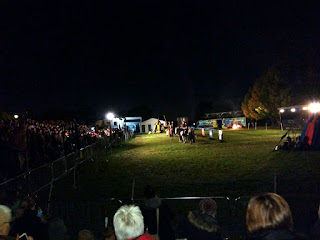 Did you feel the medieval aura? I did.....It smelt like medieval times. The knights, the town crier, the jousting was incredible.... I feel rejuvenated. Now back to serious reading.

Thanks for stopping by. I hope you enjoyed today's post.

Cameras to capture the great moments