A PROUD MOMENT TO SAVOR 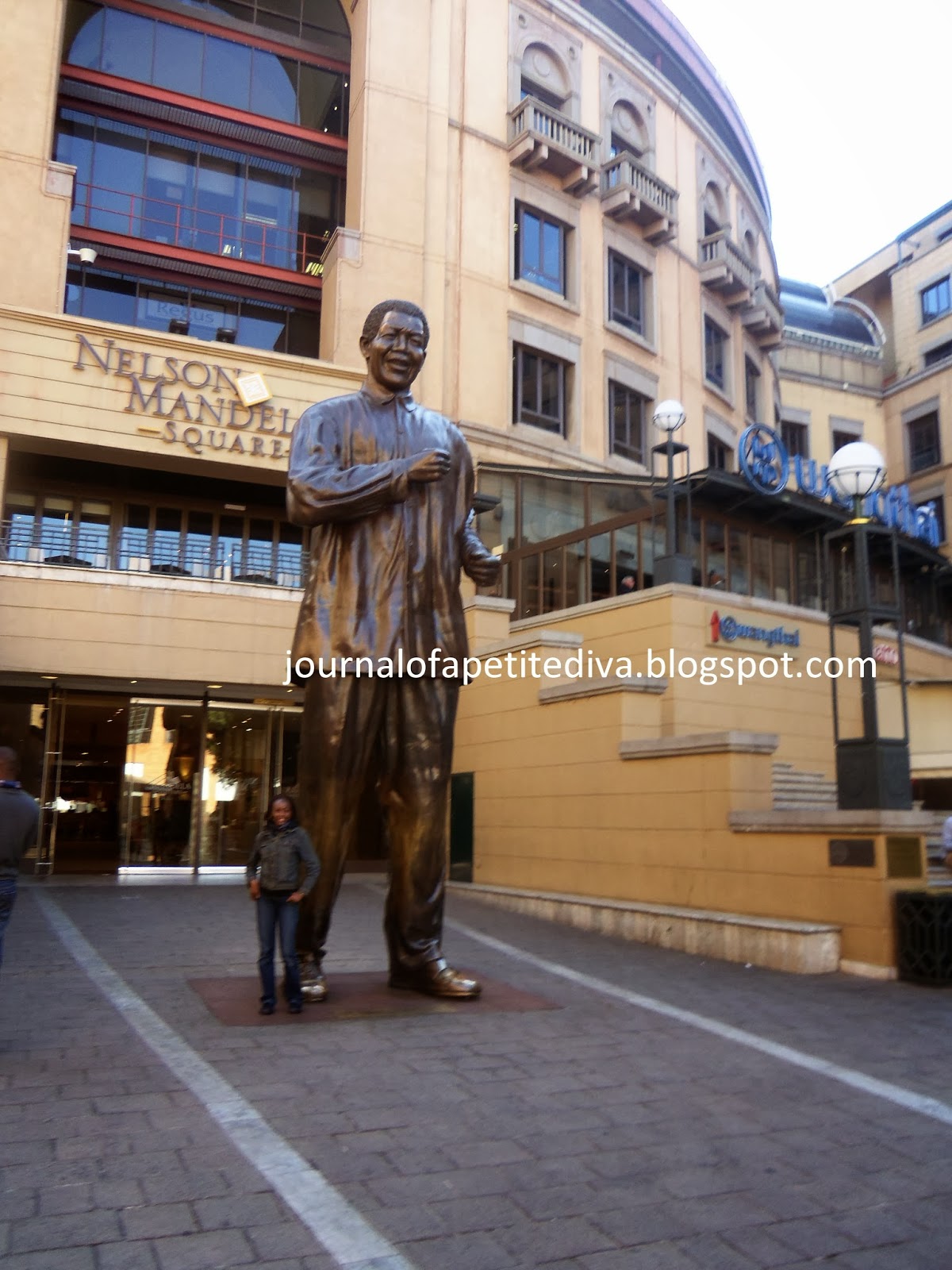 Today I had to get over my fear of talking in public without being forced to do so in a presentation, fear of victimization and fear of looking stupid to stand up for the right thing to be done in my department.

Something was done about 10 days ago and when someone complained the excuses given didn’t hold water at all. A lot of us were bitter and complained but only one had been brave to confront the 'powers that be' and they tried to shut him down. As I was not going to complain behind and not say my mind I knew I had to overcome all my fears and say something. Not just for me but for others that would come after me.

I had made up my mind to say something but you know when fears come in and try to weaken you, you begin to think that it is a bad idea. Only for a friend who was not going to be present during our meeting to say that she didn’t trust my other colleagues to say anything but she trusted me to speak up for justice. That was it! I had to trust that I had a little of Madiba’s spirit in me and trust God that I would say the right thing and in the right manner.

So today after praying for courage I stood up and made my mind known in the most respectful way I thought was possible and it felt good. It felt really good. It was not easy for me to stand up and talk, about 2 minutes to standing up I was still having doubts and butterflies in my belly but once I did and the consequence of fighting for the right thing to be done hit me, that was all the motivation I needed. Some people tried to tease me concerning my words but I didn’t mind them. I was on a mission and I needed to finish it for my sake.

I may not have been able to change what has been done but I have been able to let them know that what has been done has been a real injustice and hopefully seeing as a lot of people were in agreement and supported me with suggestions and encouraging words, I would have helped in preventing any more injustices in that line or any other type as they know that they would be questioned.

Like I said it feels really good to know that I can stand up for what is right and not chicken out. Trust me I had so many thoughts flying through my mind. What of if I am victimised? But I had to remember that in this life you have to stand for something else you would fall for anything. I know that I want to stand for the right thing in life and I don’t want to ever be seen as a coward so I called on God and remembered that South Africa won’t have been where it is today if Madiba and his comrades were quiet and not resilient in their efforts to make their country a great one even in the face of death. I asked God to give me the eloquence and the ability to say what I needed to say in the best way possible just like he gave Mandela and his comrades when they had to defend themselves. And you know what? He did. I am so empowered I feel like there is nothing I cannot do now.

So cheers to a mini Mandela….Me….lol. Thanks for stopping by guys. I really do hope you enjoyed today’s write up.

Luv ya,
Petitediva.
Written by Petite Diva at 12:27 PM