WHY MEN MARRY BITCHES BY SHERRY ARGOV..... A REVIEW 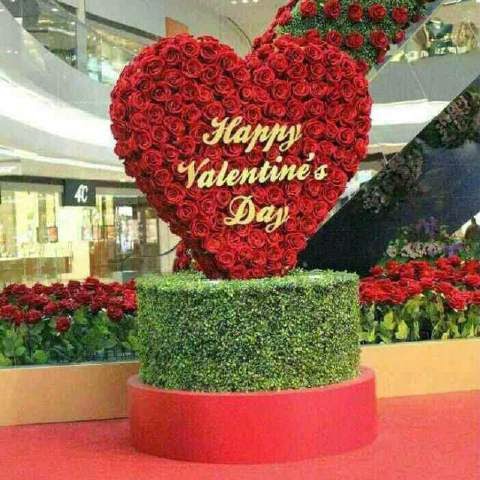 Hey guys, Happy Valentine's day. I hope you had a lovey dovey day and you did something fun unlike me. I spent my valentine day in Martha mode. I spent it doing house chores. There was so many things to be done and I am not yet through but I feel fulfilled because I was able to accomplish something today.

So I didn't miss all the hype of the valentine's day. Besides I have never really celebrated valentine's day because I am either on call or something happens. 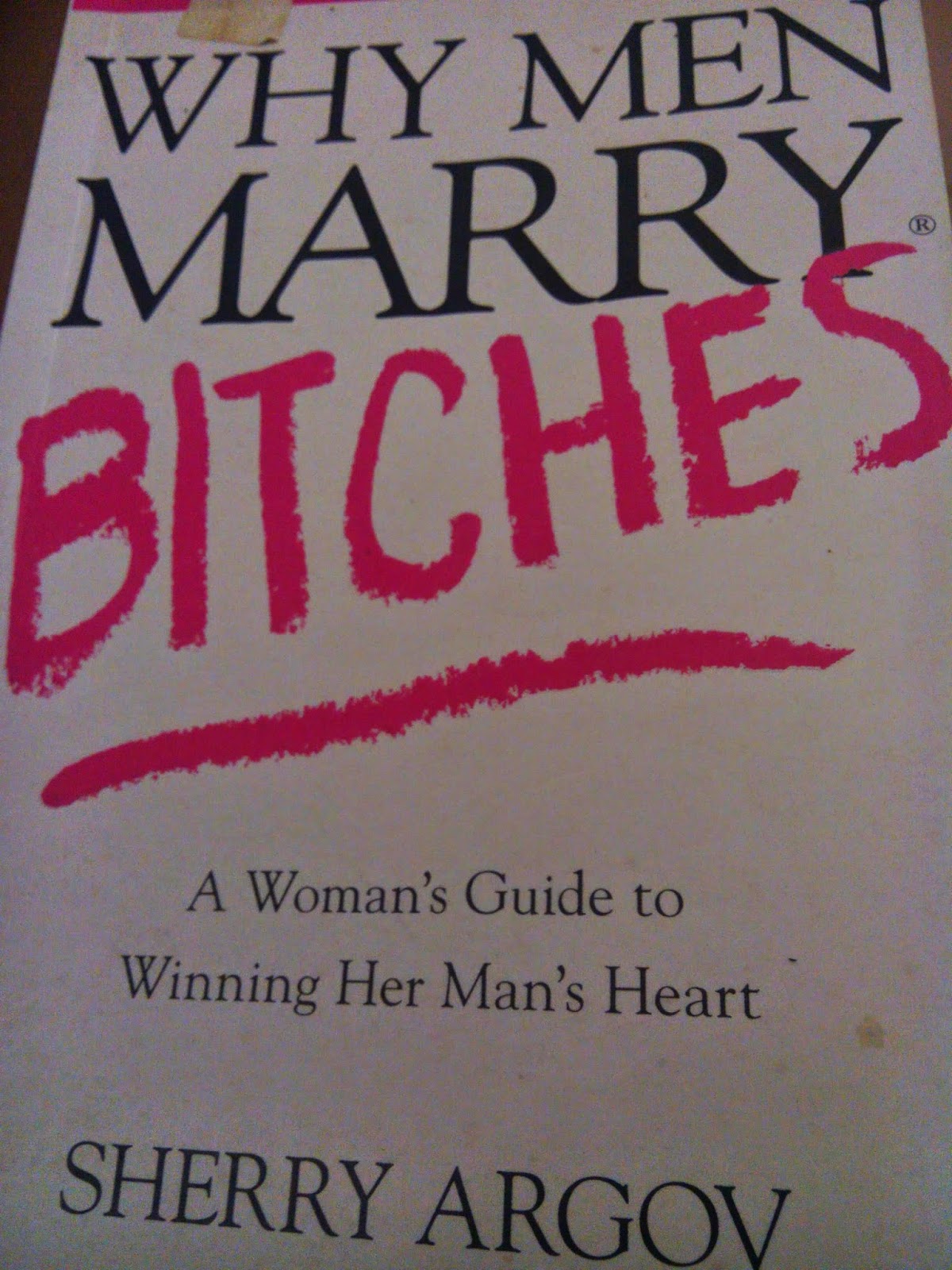 Anyway I finished my book for the month....yay!!! What can I say about it? Having read Steve Harvey's 'Think like a man, act like a lady' some of the things said were familiar.

It was strange to me that the two books were saying the same thing in a way. Could they be right? Sherry basically was telling women to stop being clingy and dependent on men for every thing. According to her research, she said men wanted someone that they know is strong and can stand even when they are not around.

She basically sums up all that she discovered  on page 219 where she said 'seeing yourself through a positive lens is the beat chance at happiness you have got. Enjoy every day. Live it to the fullest. Be positive. Love yourself. And screw what anyone else thinks if they don't approve of you. Don't let anyone darken your doorstep.'

Enough said! Reading the book reminded me that no one can make you happy except you. If you are not happy as a single person, there is a great chance that you won't be happy as a married person.

I liked the way she wrote, however there are some parts where I was not comfortable but it was still a good read. She reminded me of all the mistakes I had made and helped in showing me what and who I should be.

At first I didn't really like the word 'bitches' that was used but I realised what she was trying to say. A Bitch is (according to her) Babe In Total Control of Herself. A Bitch is someone who goes out there and accomplishes something. Someone who can stand firm. Someone who is not afraid of challenges. Someone who is sure of herself and doesn't need people to validate her.

But can I get used to being called a bitch? Nope! As much I am trying to be in control of myself, I prefer the term DIVA. I am in control, a go getter, strong and also a drama Queen. I do everything with flair so I think I would stick to my own name, thank you.....

That is all for now guys. It is nice knowing that I have finished two books already. I really pray and hope that I would eventually read all the twelve books that I planned to read this year. Is anybody on this challenge with me? What book are you reading?

Thanks for stopping by....