Hey guys, I should have written this a long time ago but you would not imagine what happened to me after my birthday.

The next day I developed a nasty headache and felt funny...I was feeling like I had a fever. So I just put my phones on silent, took paracetamol tablets and slept like crazy, hoping that it would go away and I would be back to normal.


But it was still the same story on Friday and to make matters worse, I was on call on friday and since we don't have interns anymore I was going to be alone. The fact that I didn't end up in the ER consulting room was a result of prayers. I prayed my way to the call and through it.

I don't know where the patients came from but it was like they kept on creeping from holes. And majority of them wanted me to be superman or woman and answer them on time. Every prescription was an emergency in their opinion even when they were getting oral medications. Honestly I didn't have the strength to deal with them so I majorly ignored them.

And I didn't sleep!! People kept banging on doors looking for the pharmacist or someone that I don't know. Honestly you use all your energy to bang on a door more than 3 times in the middle of the night and no one comes out of the door and yet you keep banging on it! I don't know what to classify that as: madness or stupidness? It was annoying.

In my annoyance, I have forgotten the aim of this post...lol. Now back to business....I just want to say thank you to you all for your birthday wishes on my day. It was really amazing. I thought I was a pest to most people but on my day you all showed me that I am not so much of a bad pest....lol. I received so much calls, wishes, prayers and attention from so many people. I even got a call from a friend that I had not seen in more than 6 years. He called and sang a birthday song to me all the way from Germany. It was truly amazing.

Some people who I never thought would forget my birthday did but it is all good, you win some, you lose some....#movingon.

I had fun on my day because I did something that was out of the norm. You should see the amazement on people's faces as I made the drinks and they tasted it. They were impressed, really impressed. My HOD was really surprised. And I liked that I was able to bring a little different to the way things are here.

I asked someone to take pictures of the different drinks I made individually but he was more concerned about drinking them than taking pictures. I think he must have taken four different drinks. Truth be told, a lot of people ended up taking more than 2 drinks. How? I don't know o. They kept asking and I kept making till most of the ingredients finished.

Here are some of the drinks I made: Screwdriver, Chapman, Shirley temple, Tropical tropicana, Blue Hawaiian, Cube Libre, Roy Rogers. I was supposed to make Blue lagoon and Malibu bay breeze but I ran out of lime and lemon soda and orange juice.

Anyway here are some pictures that were taken. Hope you enjoy them... 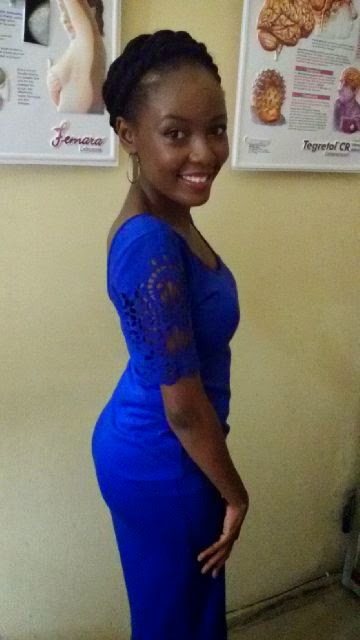 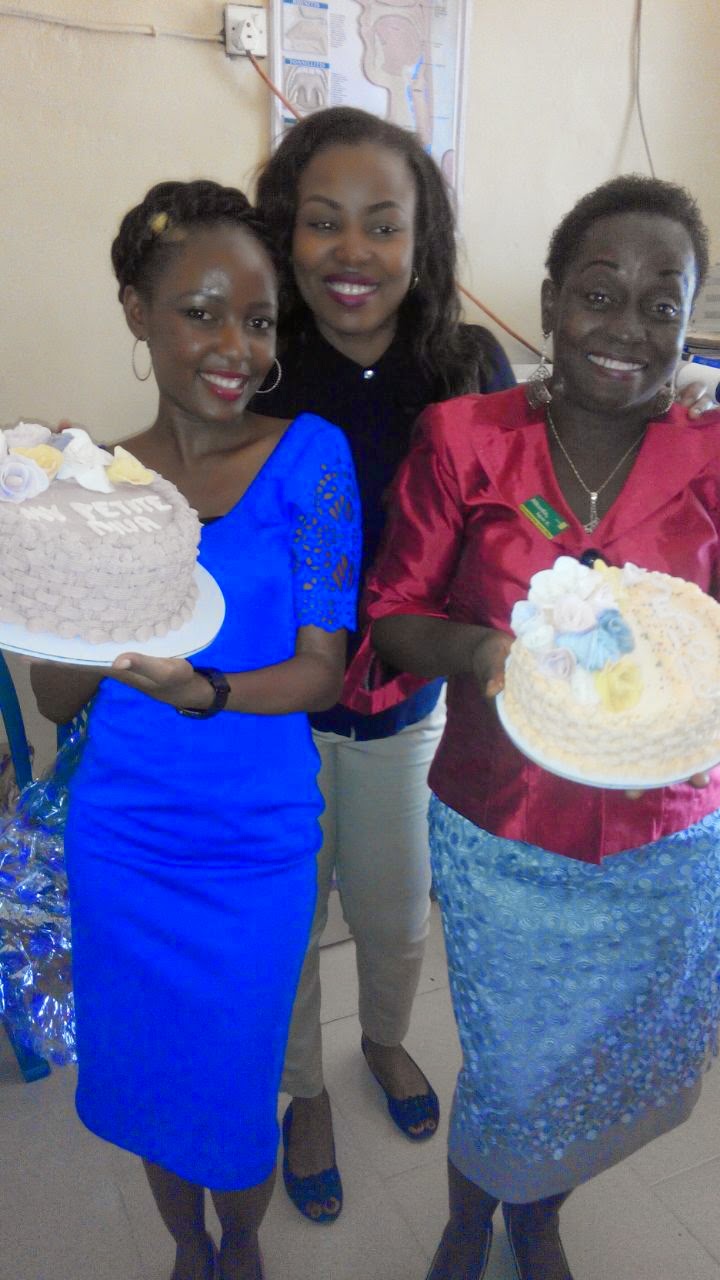 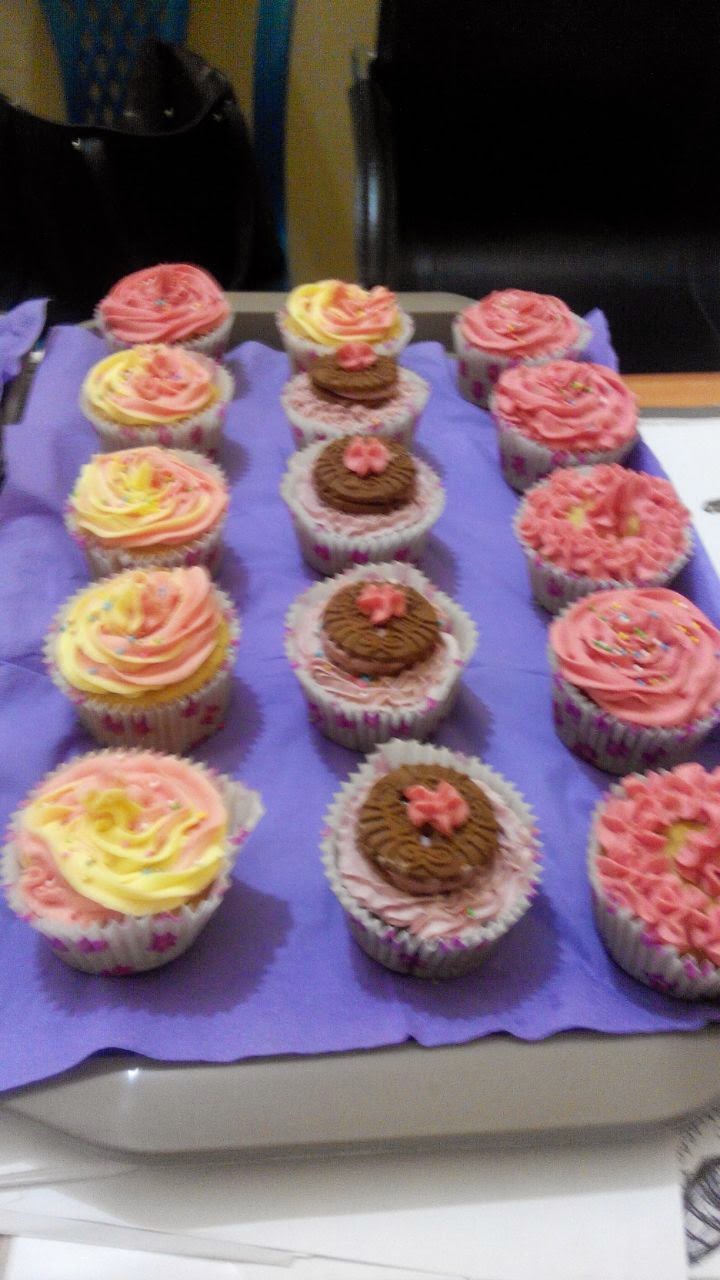 Thank you once again for your love and care. I am extremely grateful.

I have to go. I have started taking my antimalarials and I am beginning to feel weak again. I need to sleep...

Thank you so much for stopping by...

Luv ya,
Petite Diva
Written by Petite Diva at 4:30 AM