#NIGERIA DECIDES: THE BATTLE FOR THE SOUL OF NIGERIA

Happy new month guys. This month looks really great because the presidential elections has been conducted and a new era has begun. As we step into a new month and new era, i pray that God would favour us in all that we do. May he grant us courage and strength to be a vessel of positive change in the lives of people around us. May he grant the new government the wisdom, courage, strength, good health and long life to lead us right, to help change and shape this nation into the great giant of Africa that is said to be, in Jesus Name, Amen. I believe that God in his infinite mercies would answer our prayers.
I am so sorry for not putting up any post in a while but if you follow me on facebook and twitter you would know why. I have been following up on the elections and i was such a loud mouth for the wind of change to blow in Nigeria. I have never been interested in politics but two things changed my mind. One was the trip to Dubai and the other a statement that Gov Babatunde Raji fashola said about elites saying that they don't like politics is wrong. He said that if the educated or elites don't get into politics how can this country change. In Dubai i saw how vision and honesty transformed a fisherman (yes, majority of old UAE citizens were fishermen) nation to the place where everyone wants to go to. They don't depend on their oil anymore and keep growing and growing in their economy.
I wondered what was wrong with us. We had more oil than them, we were older than them and they don't have two heads. And i realised that our biggest problem were our leaders. You should see how angry i was. Honestly i was so mad. I cursed every one of the corrupt, greedy and selfish leaders we have. How can you be so greedy and after your own ambitions like that? A leadership position is a position to be a public servant....you are serving the public not your pocket.

No! Change must come! I refused to believe that this is the best we can be. All that talk of 'that is the way Nigeria is' is no more acceptable by me. So when General Mohammed Buhari was chosen as the Presidential candidate of All Peoples Congress, i was behind him. I don't know if he is a better leader but i was behind him just so that we can prove a point. If you don't perform, we kick you out....SIMPLE!! People always say 'my vote doesn't count, they have rigged it already, power of incumbency is there and blah blah'. But like my brother and i said, rigging in Nigeria would be hard now with social media and the internet. I had faith in Nigerians and people didn't disappoint me.

Saturday, Sunday, Monday and Tuesday were days that made me believe that things can get better. Nigerians, the whole Nigeria voted for General Mohammed Buhari and it makes my heart full with joy. I was so happy that i almost cried. At a point when i heard of the rigging in the south south and south eastern region and saw the number of registered voters i was a bit scared but God took control. Jega, The INEC Chairman was amazing. Even in the face of extreme confrontation, he maintained his cool. If it was me, i would have had that trouble maker thrown out. But the man was as cool as ice....#nice.

Anyway a new Nigeria has begun and all hands have to be on deck. The opposition party (funny how life is uhn?, they are now opposition party) spent all their campaigning energy on trying to divide us using religion and tribe and it worked to a certain level. Now we need to forget all that and remember that we all carry a green passport.

Here are some pictures that i was able to save while being an online observer and fake political activist....lol 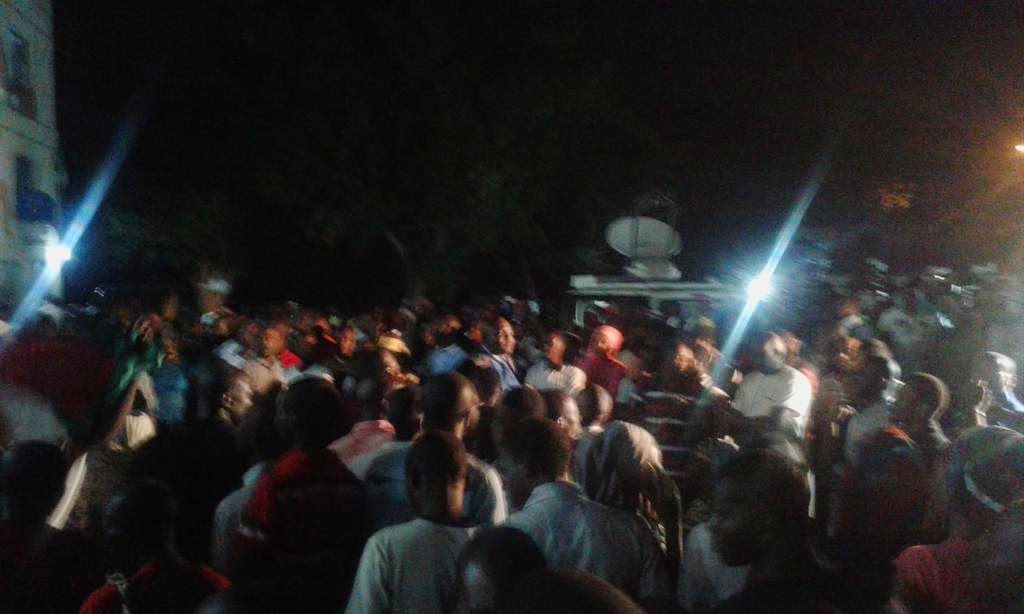 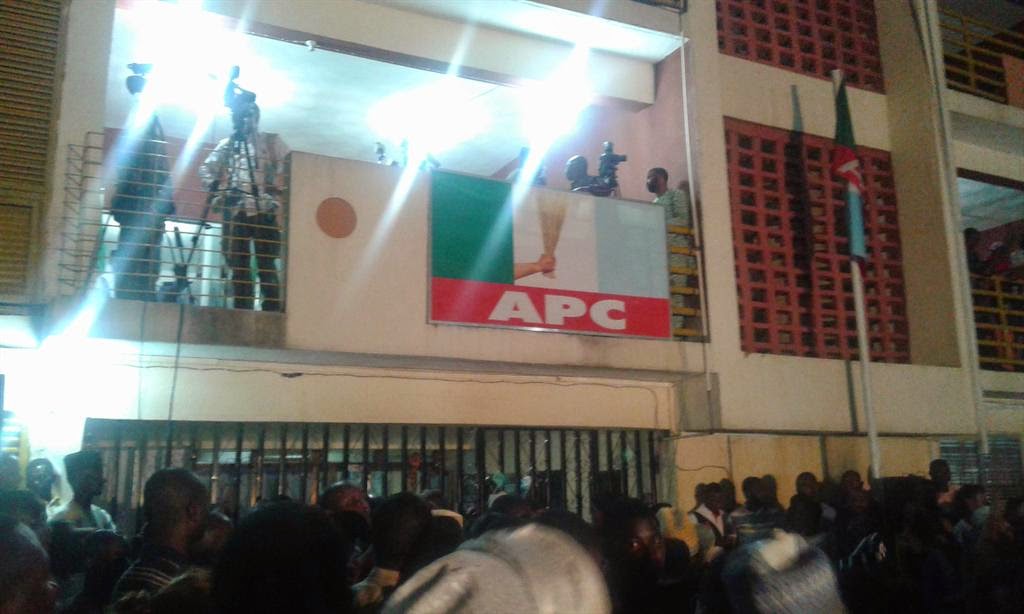 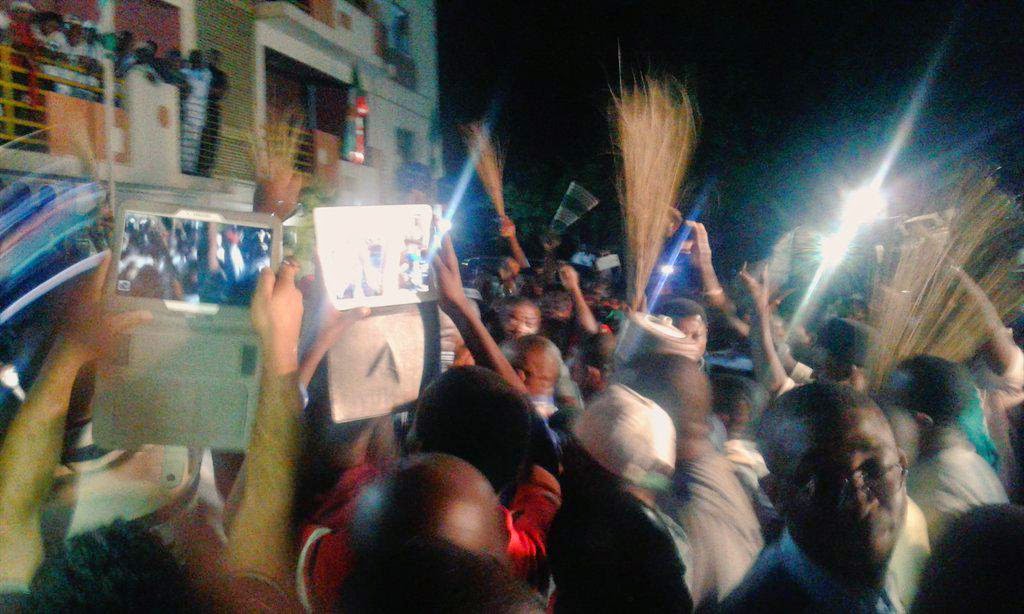 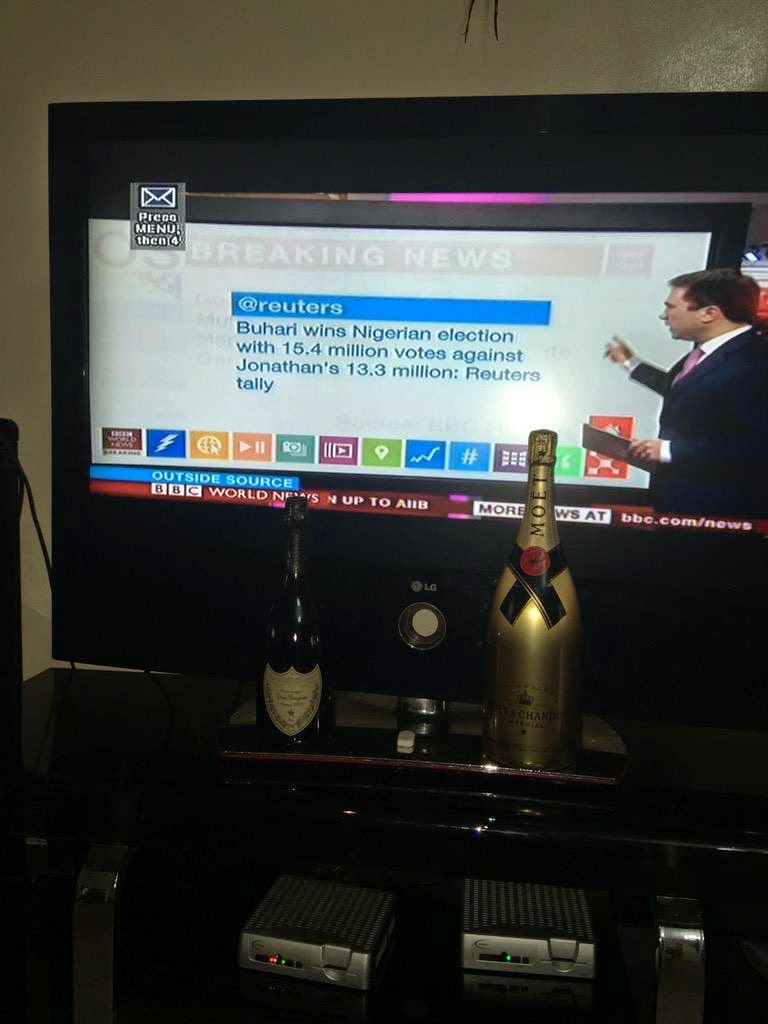 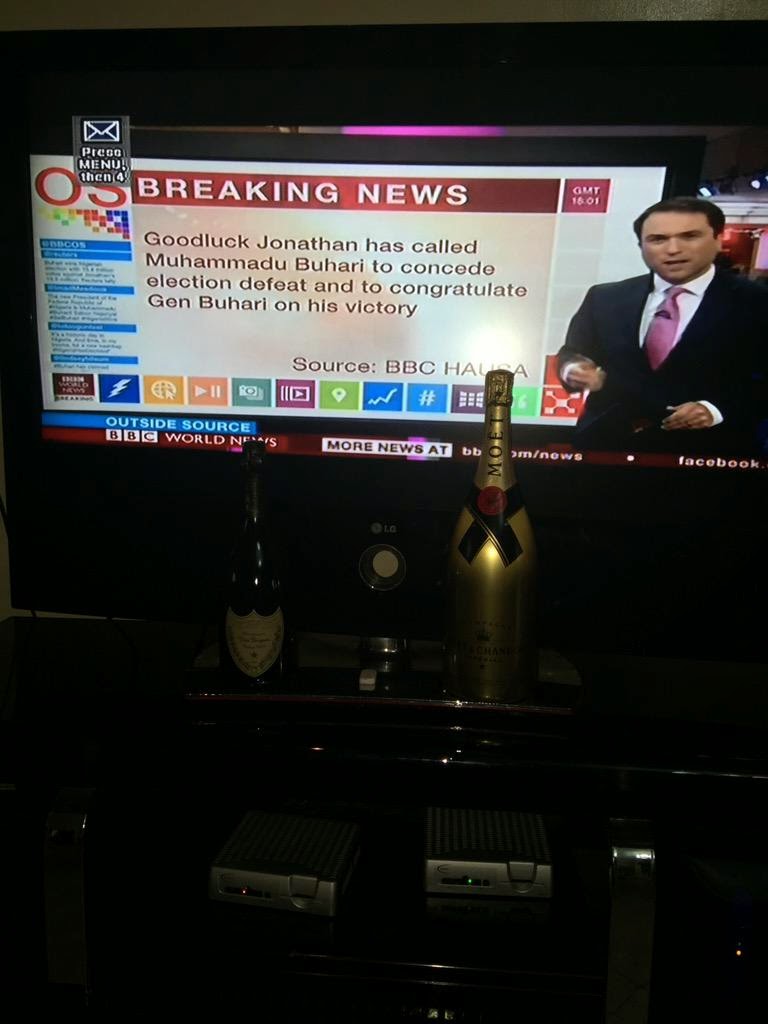 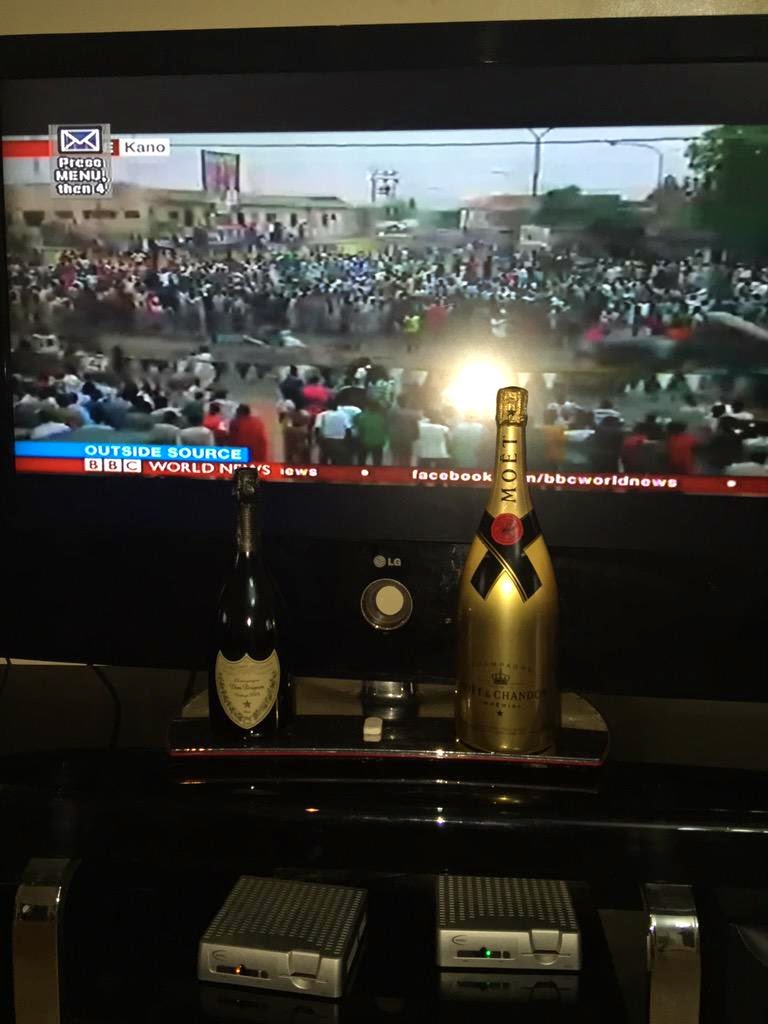 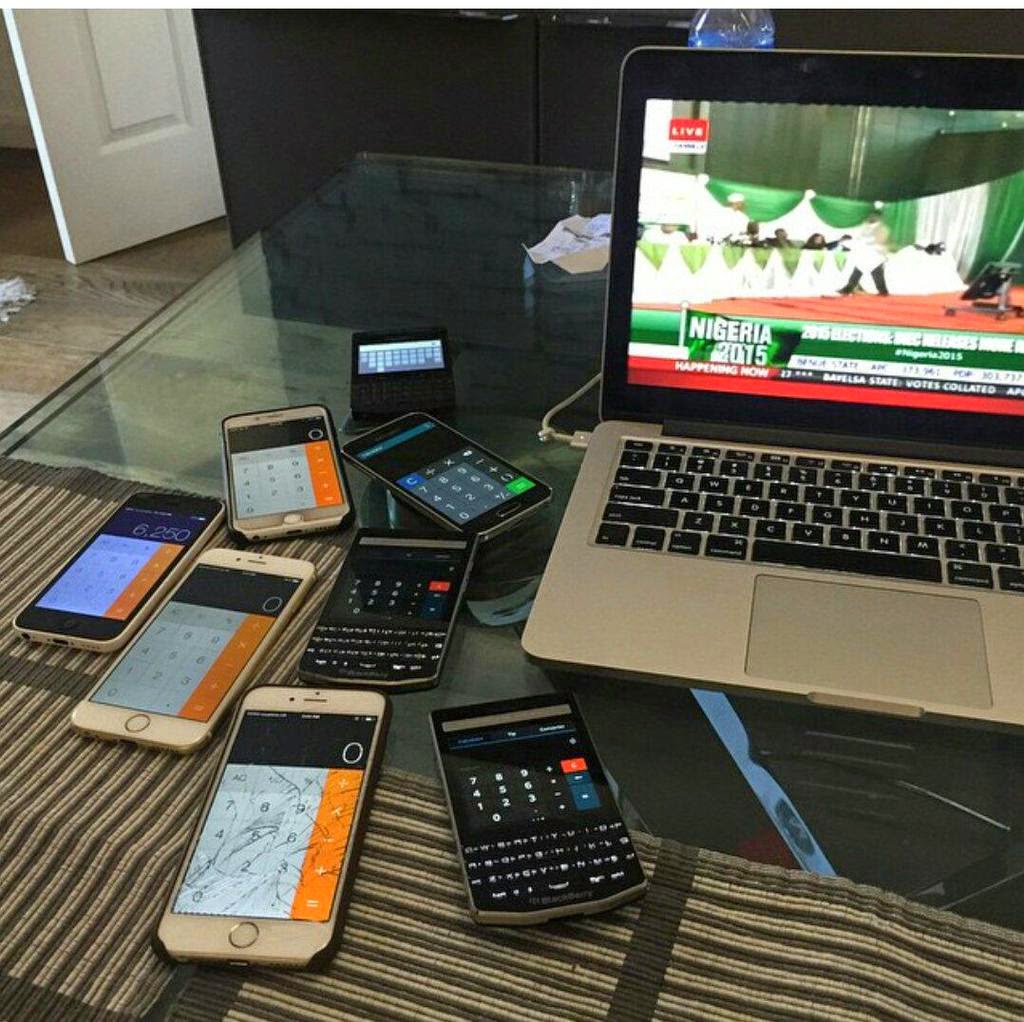 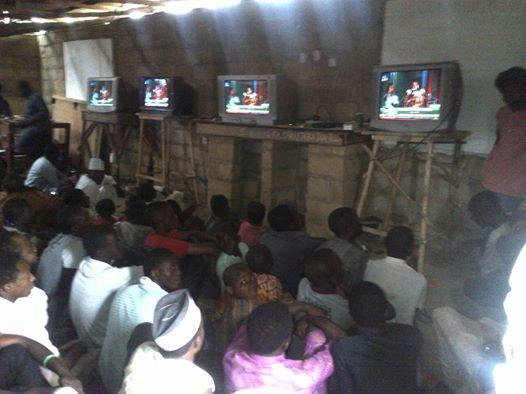 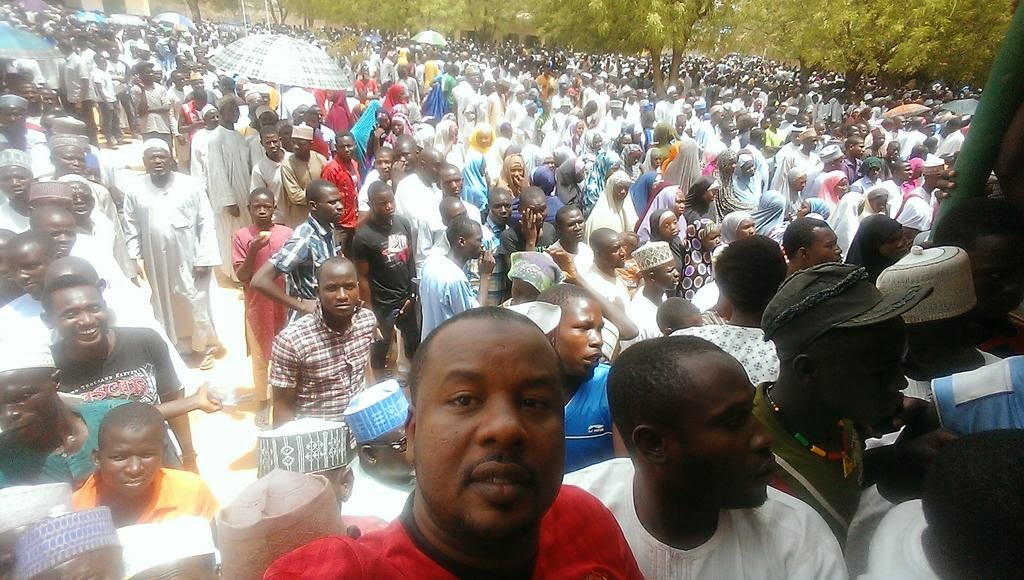 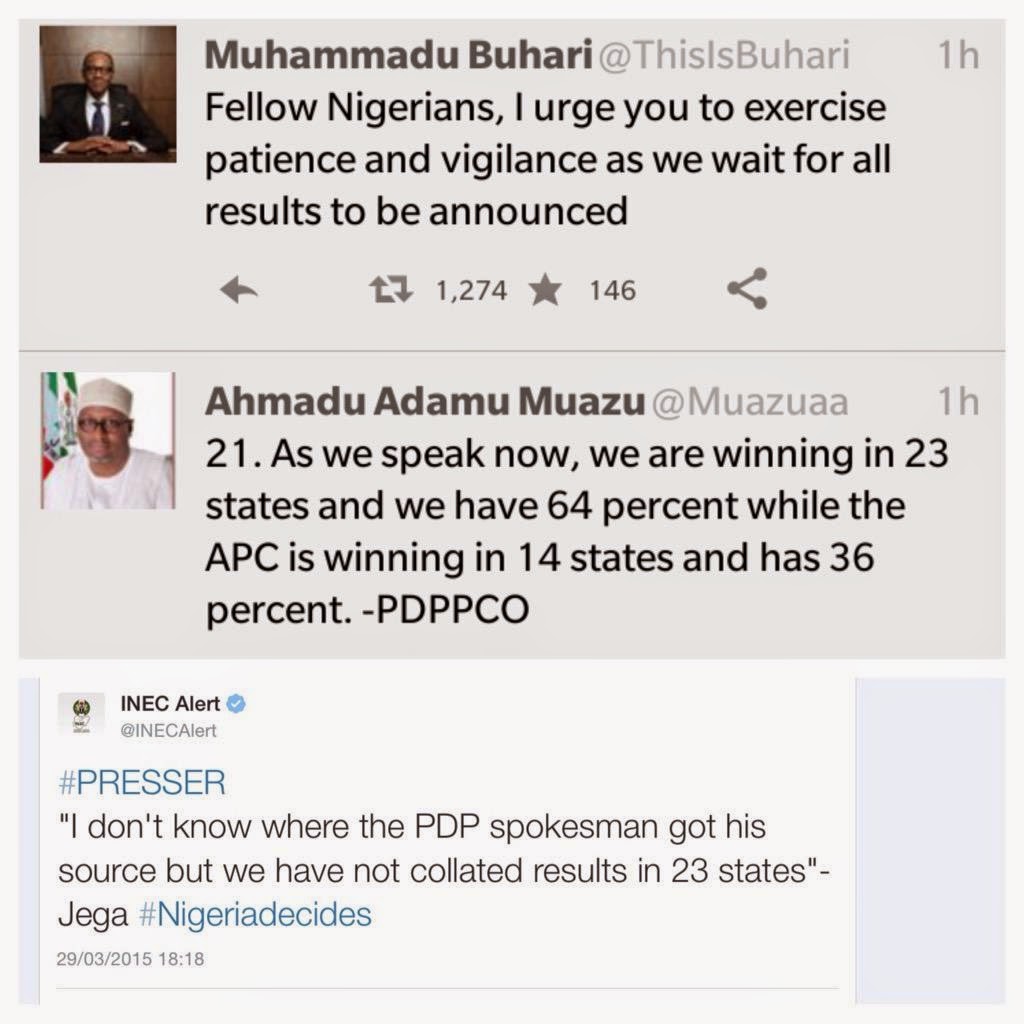 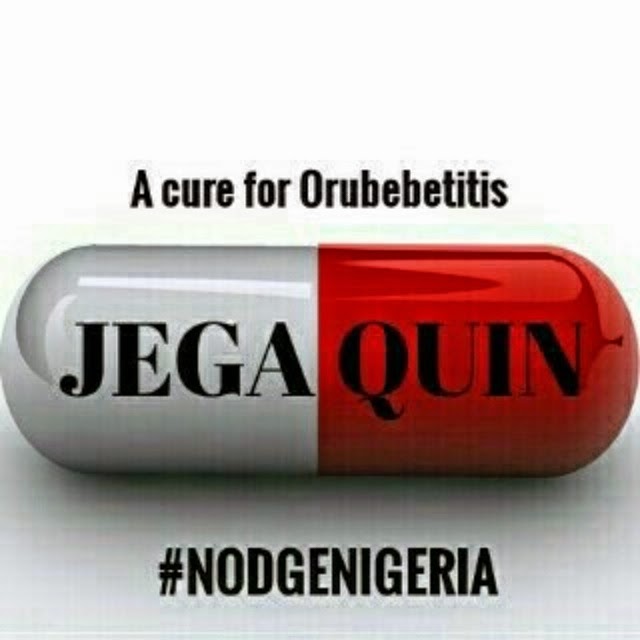 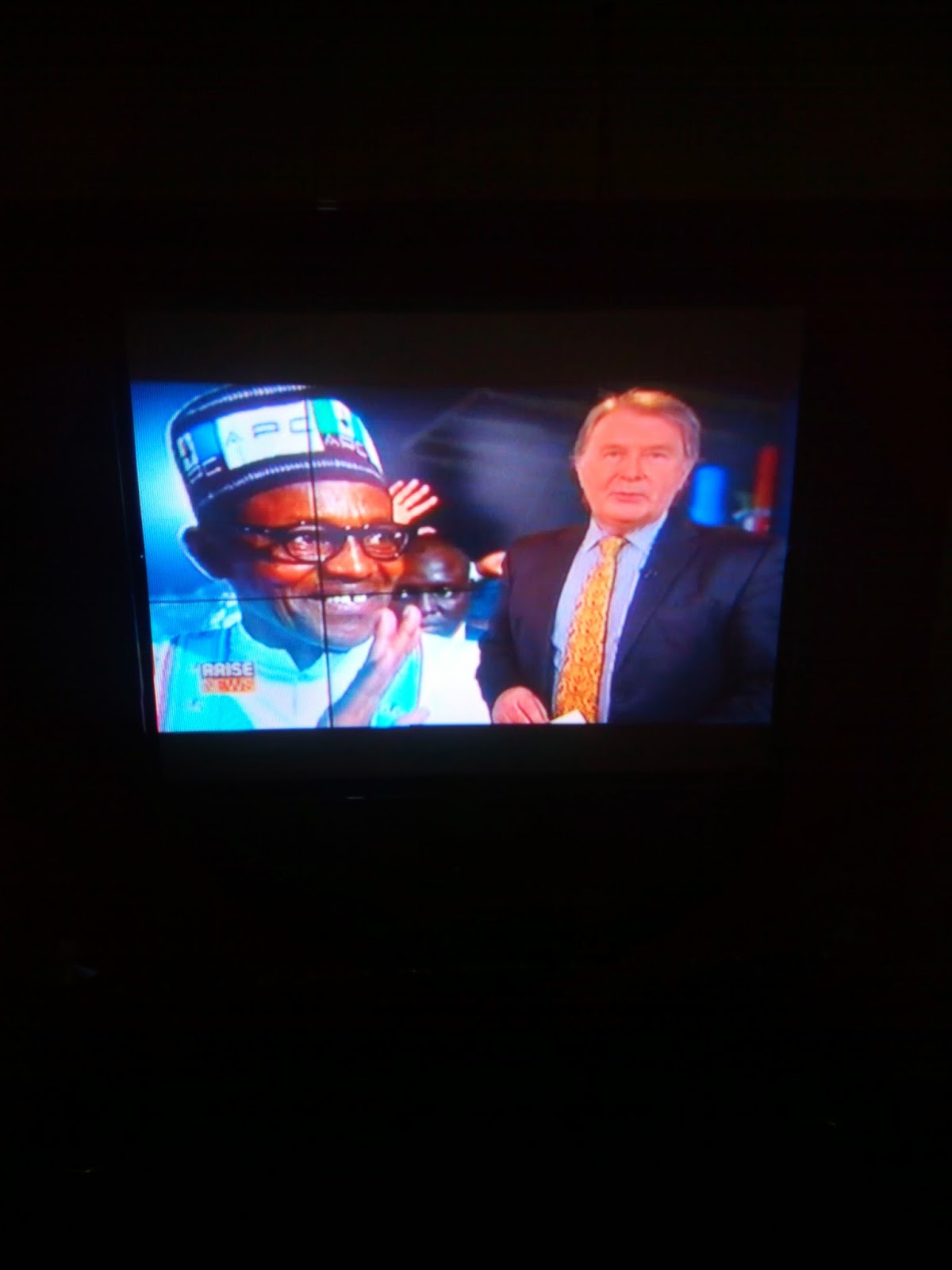 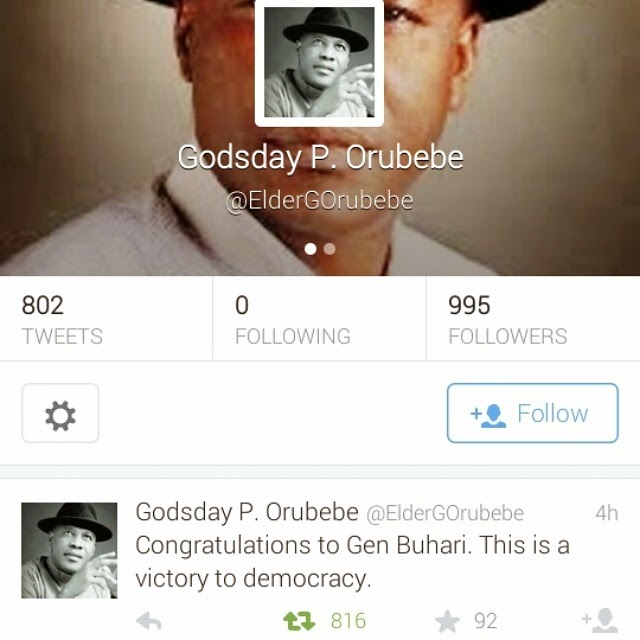 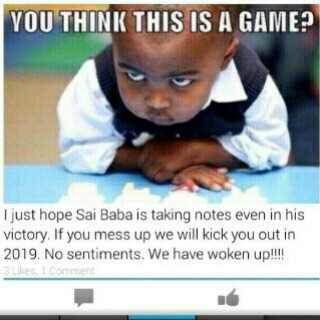 Thanks for stopping by...

Luv ya,
Petite Diva
Written by Petite Diva at 4:17 PM