THE ADVENTURES OF A DIVA: DUBAI EDITION 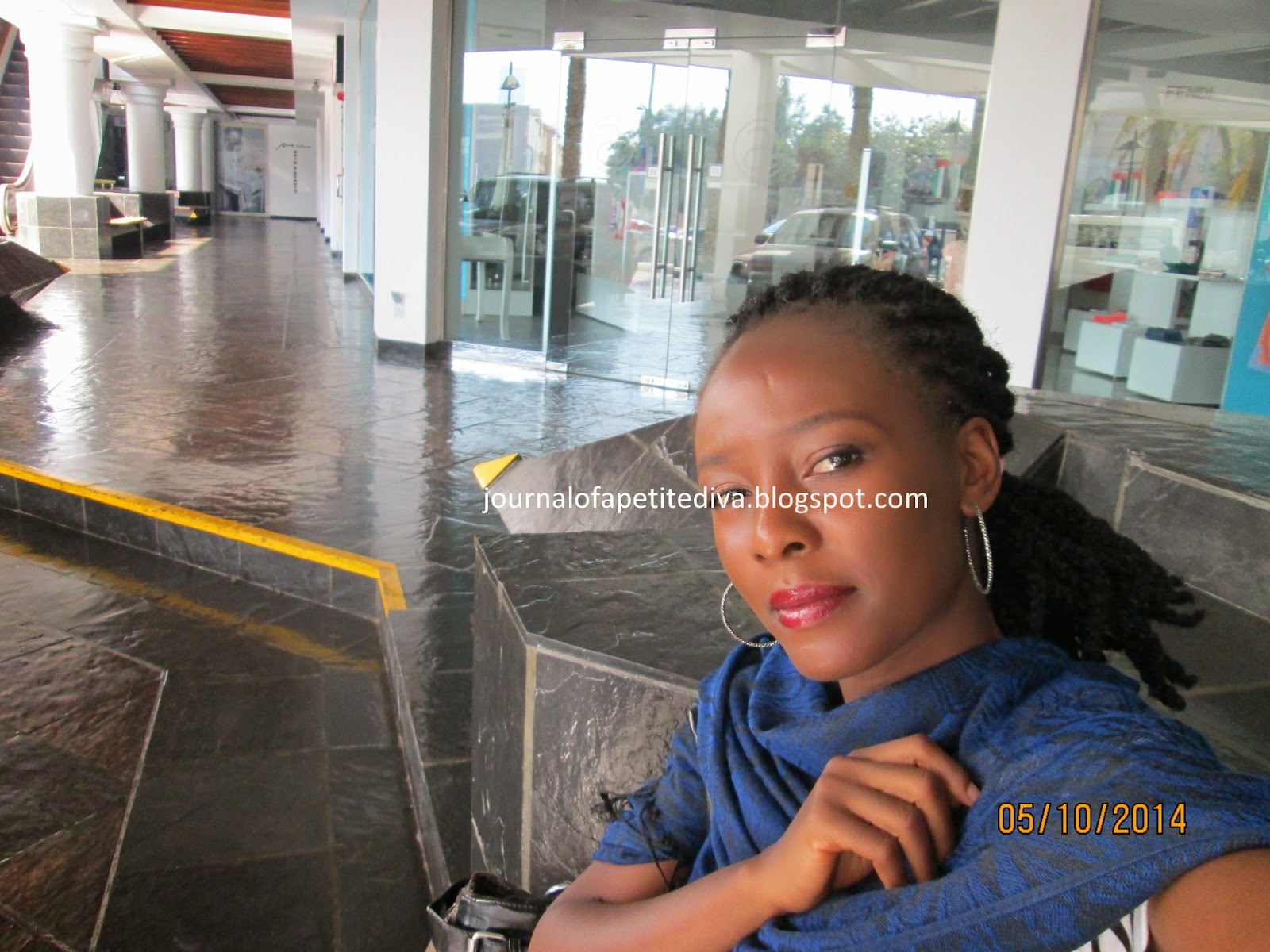 Hey guys, I know you all know why I have been away from blogsphere. If you have not yet seen the pictures, please check here. I have been back since the 16th of May but I have not been able to write since I had no data on my internet modem and I had to scrap the last money I have to buy data. I am traveling for lectures and  I hope nothing out of the ordinary happens because this girl is super broke. I am so waiting for salaries to be paid.

But when the salary is paid, I have to give about 70% of it to my mother. Why? I am owing her. If not for her coming to my rescue, I would have been stranded in Dubai. I did some irrational buying and I had an excess of 9 kg and needed quite a huge sum of money to pay for it. And I was completely wiped off. And my mother came to my rescue. She came to my rescue when I got to Dubai and when I was leaving. How? I think I am getting ahead of myself. Let me tell you all how my trip went down. Get a coke or iced tea and enjoy this post.

At the Lagos airport on the 8th of May, I had to deal with the immigration or is it custom officials (can’t remember) asking me if I was truly born 30 years ago and I was like ‘Yes!’. In my mind I was like ‘what is all this nonsense again?’. The last time I traveled out, I had to produce my staff i.d card to prove I was a pharmacist and worked. I got through all the checking and I had to give one of them money (it was not compulsory, I just felt like). They kept asking me what I was going to do in Dubai. I was still fuming about the age question and uploaded my thoughts on my facebook page and people tried to make me see the good side about it.

We boarded the plane and my anxiety about flying started (found out that I don’t have phobia for flying just anxiety when I was researching about special phobias and social anxiety disorder which is my presentation topic). The flight was smooth until about 5 and half hours into it when the plane started misbehaving. I was so scared. I started asking God if I was just supposed to enter the plane to die. I saw people sleeping and also heard people screaming ‘Jesus’. I started saying my last prayers but after a while, I felt calm. Something just spoke to me and said everything would be fine. I was still panicky and fidgety. The guy at my side tried to calm me down saying it was just turbulence. I actually thought I would either throw up or ask the attendants for Whisky or brandy to help settle my tummy. And that would have led to another trouble since I can’t tolerate alcohol. Imagine me arriving Dubai tipsy, they would have deported me straight away. Anyway the plane settled a bit and I was able to sleep for about 20 minutes.

We arrived the Dubai airport and I was very happy that it was all over. We went through the whole visa/passport stamping and then through the last check up. The lady near the machine that scanned through bags then asked for my passport. Next thing I knew she called someone then I was asked to follow him. I asked what the problem was and he said they just needed to check me and my bag. I actually was worried and started guessing whether someone slipped drugs into my bag when I was not looking. But I thought back and knew no such thing happened. Then I realised that they wanted to check if I swallowed drugs. I was so angry when I realised it. They just assumed since I was small and looked very young that I can’t afford to come to Dubai just to relax and have fun and must be up to something. The guy then called a lady and she took me to a room where I step on a platform and the machine scanned me. I came down when they were through. I was mad that they had exposed me to radiation because of their myopic thinking. They were smiling and discussing something when I got my bag and they told me to go. I was so irritated it was obvious from my body language. The lady saw it and was telling the guy. All I was interested in was collecting my passport back, getting my bag and getting out of there.

While I was waiting for my bag, I was sad and almost teared up until I spoke to my mum and then I became mad. I made up my mind to locate the man and say my mind but when I had collected my bag I couldn’t find him. So I went to the entrance to try and locate the car from the hotel that was to pick me up. I was able to locate them easily and saw they had been waiting for me with other guests for a while.

I got to the hotel, SAVOY PARK HOTEL  and was ready to enter my room, have my bath and sleep. I was given my bill and produced my GTB master card for payment. And that was when another disaster happened. I could not pay with my card. They said ‘DO NOT HONOR’. I said I am screwed! I had another card from UBA (I used that in South Africa) so I produced that but it didn’t go too because I had less than the amount on it. I had split my money so that shopping money was in the UBA card and Hotel bill money was in the GTB. 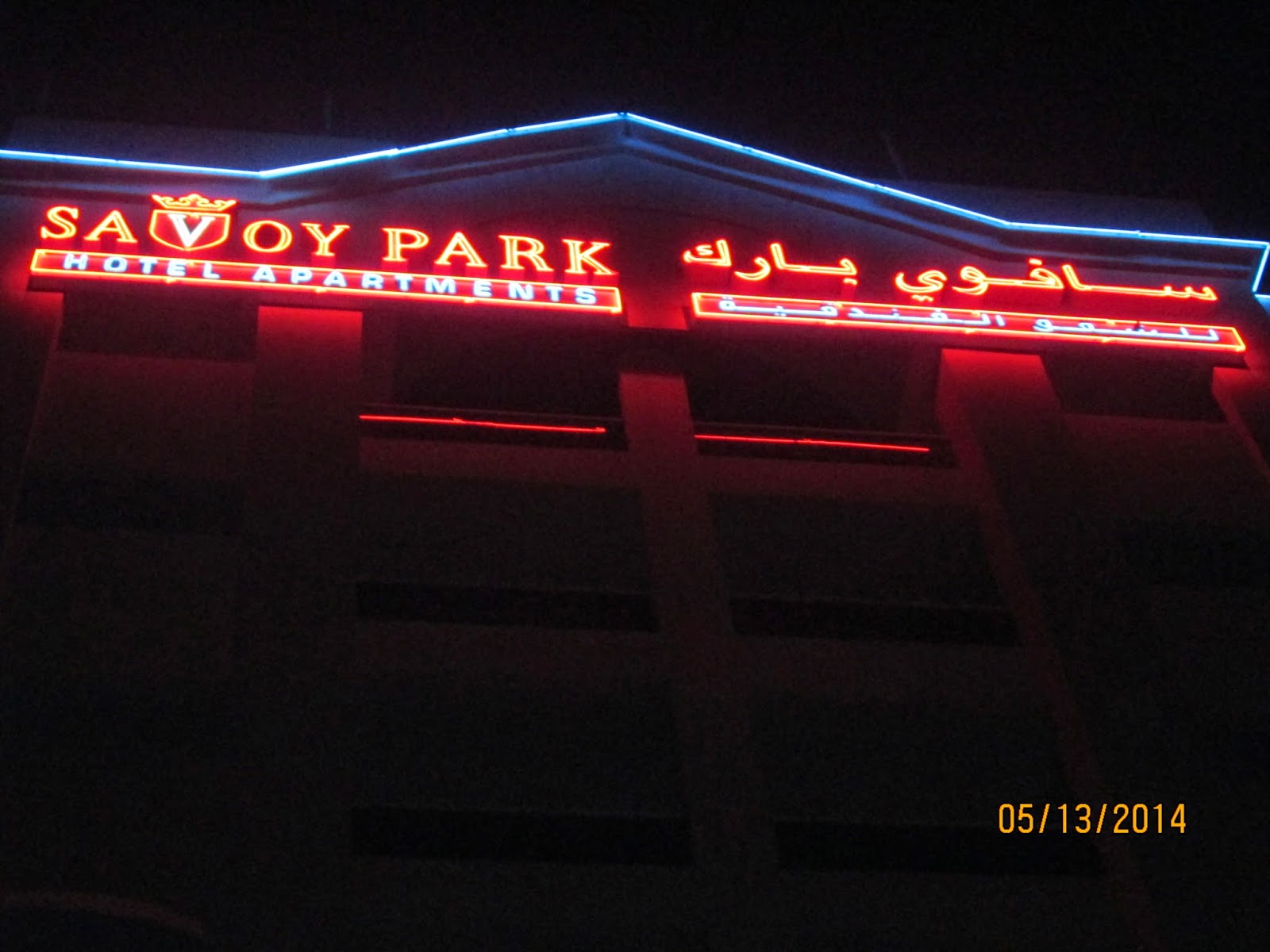 So I asked for where the nearest atm was and tried to locate it. On my way there, I kept praying that I would be able to access my card and get money so that I would not be screwed. I got lost at a point but it was for good as I saw where a supermarket and a shopping centre was located. I was like, okay I know where I would be eating in the night. I located the atm, put in my GTB card and it said I couldn’t access my account. Put in my UBA and pressed an amount and the money came out. I was so relieved. I was able to get what I could from the UBA account. That with some money I had changed at the airport (a spur of the moment action) I paid for my hotel bill.

When I was going back to the hotel, I called my mum and begged her to please send the equivalent of the money I had in the GTB account so that I would have money to shop and when I came back to Nigeria I would transfer the money to her. Which my mother so kindly did within 2 hours. I slept till evening and went for a stroll around and bought something small to see if my card was working with POS and when they gave me the receipt you should see the sigh of relief I gave. So I was back in adventure business.

And that was how day 1 went. Thanks to my mum I was saved from embarrassing myself further. When I am able to go to the GTB branch here I am so totally going to file a complaint. When I was gisting with a friend, she narrated the experience of a friend’s sister who had to borrow money when she traveled to USA and could not access her card. It amazes me how they advertise that you can use their card anywhere and it is not so. And to think I had abandoned my UBA account for so long. So I guess my UBA account would be the account for my travel adventures.

I think I should stop here for now. I would write a post on how the trip went. I was always leaving the hotel by 8:30 am and coming back almost 6pm or later and coming back with bags except the days I went for the desert safari and came back by 10pm and when I went to the beach.

P.S: Oh! Did I mention that I had one Arabian guy who asked for my number and was trying to try something? That is gist for another day. Don’t worry I would tell you guys all about it….
Written by Petite Diva at 10:00 AM